Łona and Webber & The Pimps

Łona and Webber is a hip-hop duo created by rapper Adam "Łona" Zieliński and music producer Andrzej "Webber" Mikosz. This year marks the 20th anniversary of their debut album "Koniec Żartów". The first offering of the group set their intentions very clearly - Łona's distinctive rapping style, where he focuses on highly intellectual, eloquent verses and reliance on word games and allusions paired with Webber's production skills, referring to the classing New York aesthetic and inspired by traditional analogue mixes.

Łona and Webber are best known for their playful, sarcastic - and more often than not a bitterly accurate diagnosis of the realities of living in Poland. Among their verses are transcripts of a conversation with God (interpretation of this song was included in leaving exam for high schools), conversation with cuts (dialogue between rapper Łona and cuts from different songs by different artists), a letter to the president of Iran encouraging him to sample alcoholic beverages or electing to focus their creative attention and efforts on a radiator.

The eighth offerings from the hip-hop formation, minialbum "Śpiewnik domowy", reached the first spot on the official retail sales chart, proving once again that their intellectual brand of rap is as popular as it has ever been. 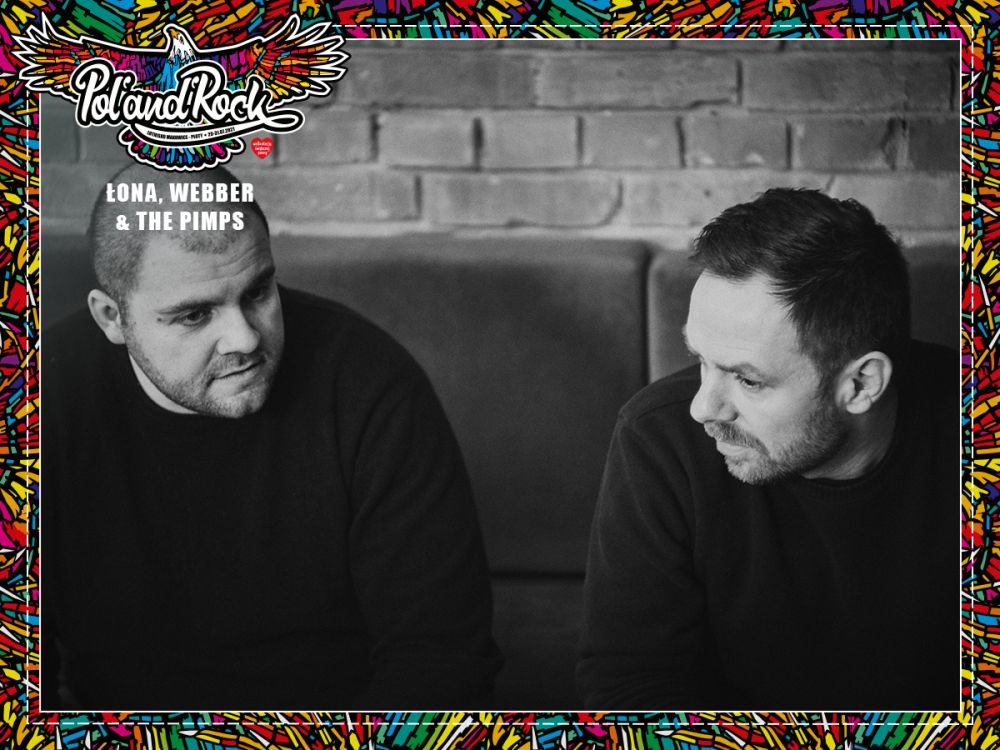 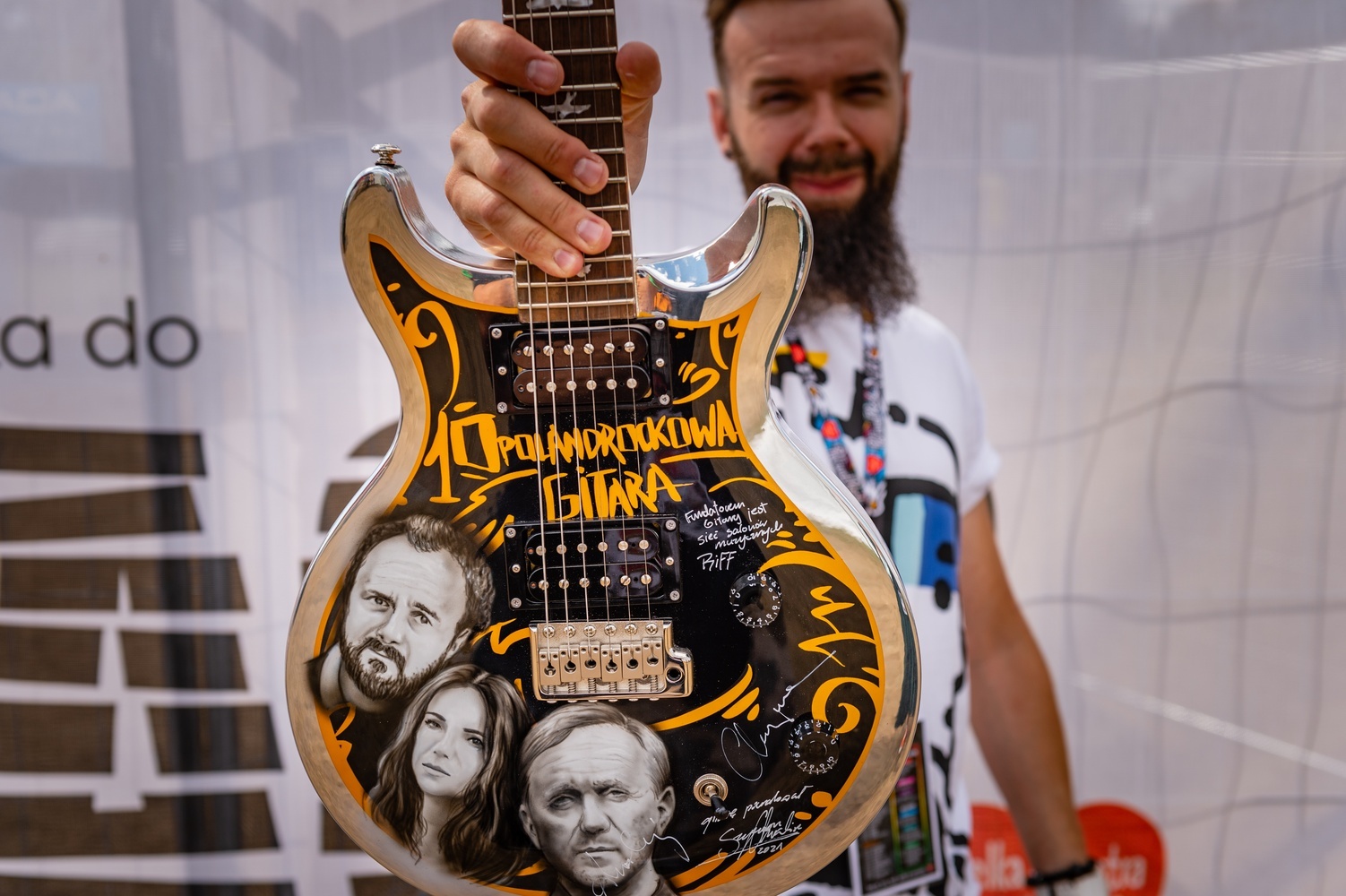 This is the 10th festival guitar from Szymon Chwalisz!

What did Szymon Chwalisz paint this time on the guitar created for the Pol'and'Rock Festival? Whose faces will we see on this piece of musical art? Will there be another record at the guitar auction during the 30th Grand Finale of the Great Orchestra of Christmas Charity and what does the airbrush have to do with it? 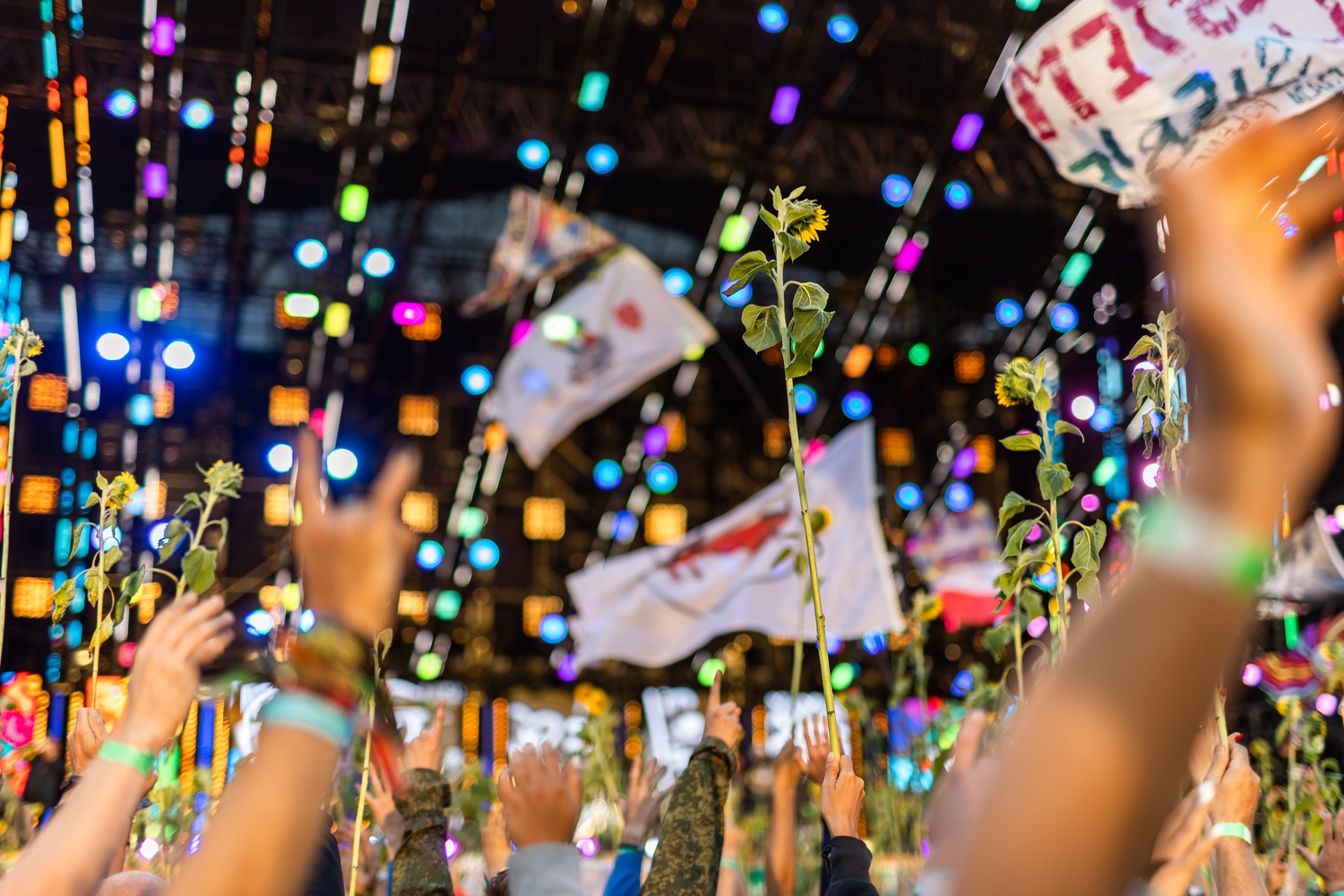 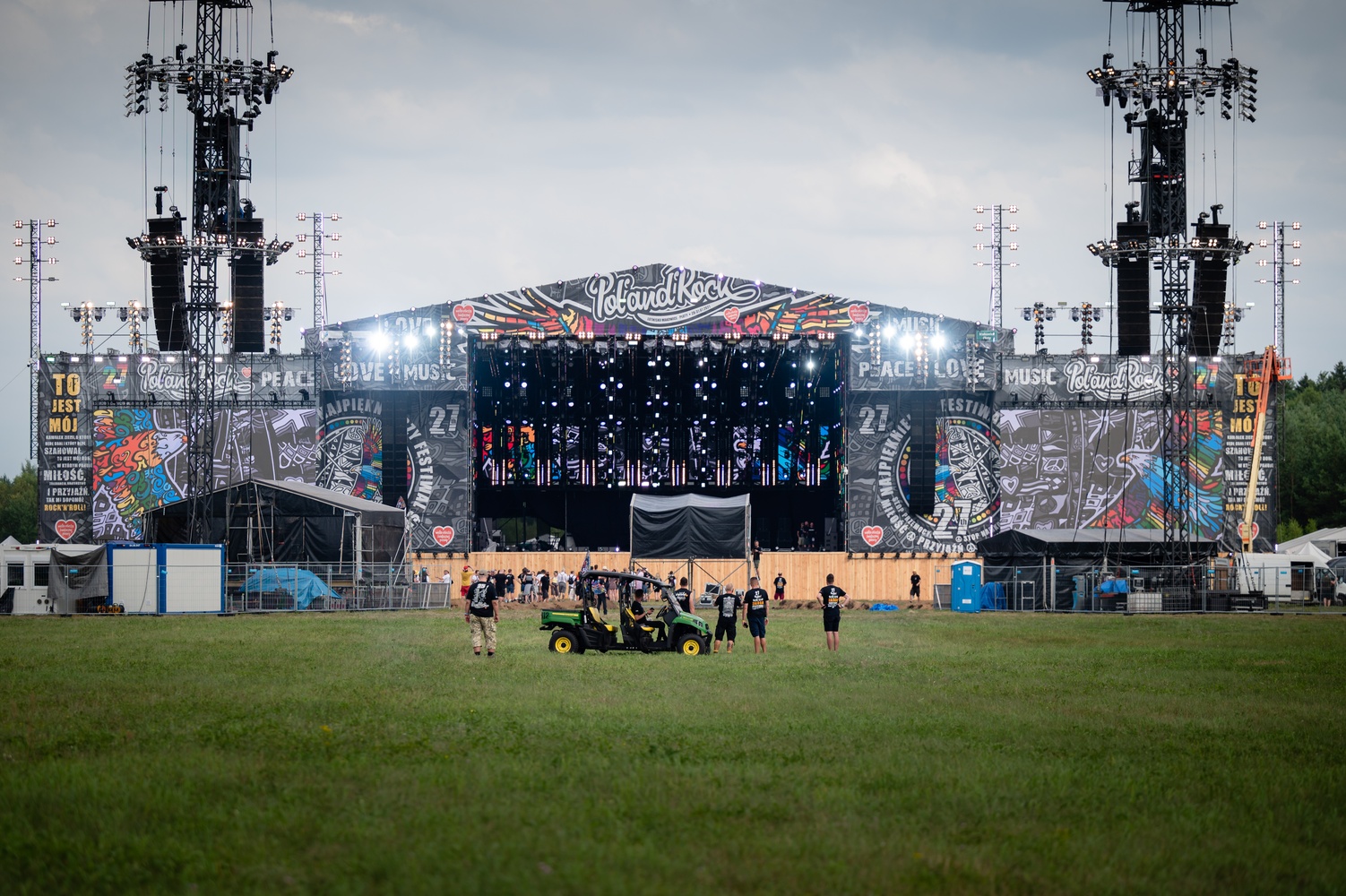