A former airline mechanic, Łukasz Czepiela combines being a commercial pilot with competing in the Challenger Class of the Red Bull Air Race World Championship.

A trip to an air show with his father, at the age of six, led to a life-long passion for aeroplanes. Day after day Łukasz cycled to the airport to clean aircraft. As a teenager, he helped push the machines out of the hangar and in return pilots took him to the air. Soon, thanks to the money earned and saved at the airport, he made his glider license and started flying himself.

After graduating from school he moved to the UK and worked as an aviation mechanic, labouring 12-14 hours a day, seven days a week in order to earn the funds for a plane acrobatics course. The team leader of the Honda Dream Team agreed to help him with acrobatic training as part of his payroll. A few years later Luke became his successor and he began racing, in 2004.

Since 2010 Łukasz has participated in Red Bull's acrobatic training camps. During a three-year break in the championship, he flew with the Polish aerobatics team, Żelazny, enjoying wins at the national and international level and performing at air shows. In 2013 he made his debut at the world championship, where he placed in the middle of the stakes. It was enough to secure further special training, in which the most talented pilots of the younger generation from all over the world trained for the Challenger Cup, in which he competed in 2014, the inaugural competition.

In the meantime, Łukasz gained a professional license and worked as a commercial pilot for the European airline, Wizz Air. He took a year out in 2015, but in 2016 he earned four podiums, including a first race win, which came at the Indianapolis Motor Speedway. Five more podiums followed in 2017, including one race win and that consistency, resulted in his career-high third-place finish overall.

"2017 was the most competitive I've seen in the Challenger Class. Everyone is improving, and if you don't work hard, you lose," Łukasz noted.

The following year, Łukasz earned his first victory in the Challenger Class, taking first place in Budapest. A second quickly followed in Fort Worth as he narrowly beat race favourite Florian Bergér by 0.052 seconds to win the 2018 Red Bull Air Race Challenger Cup. 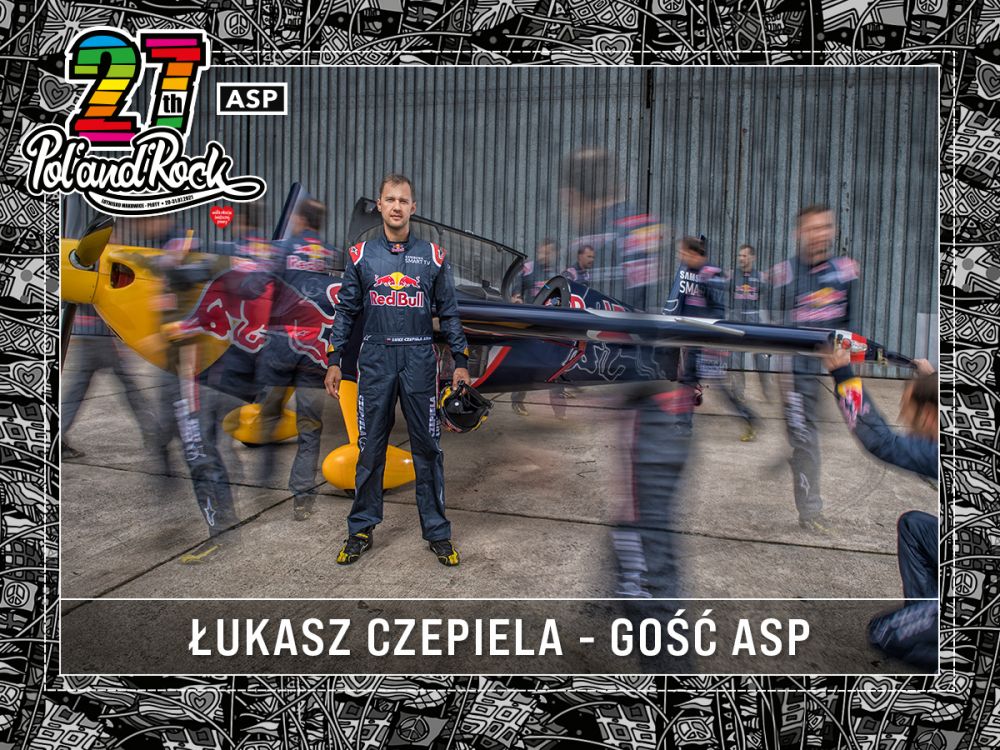 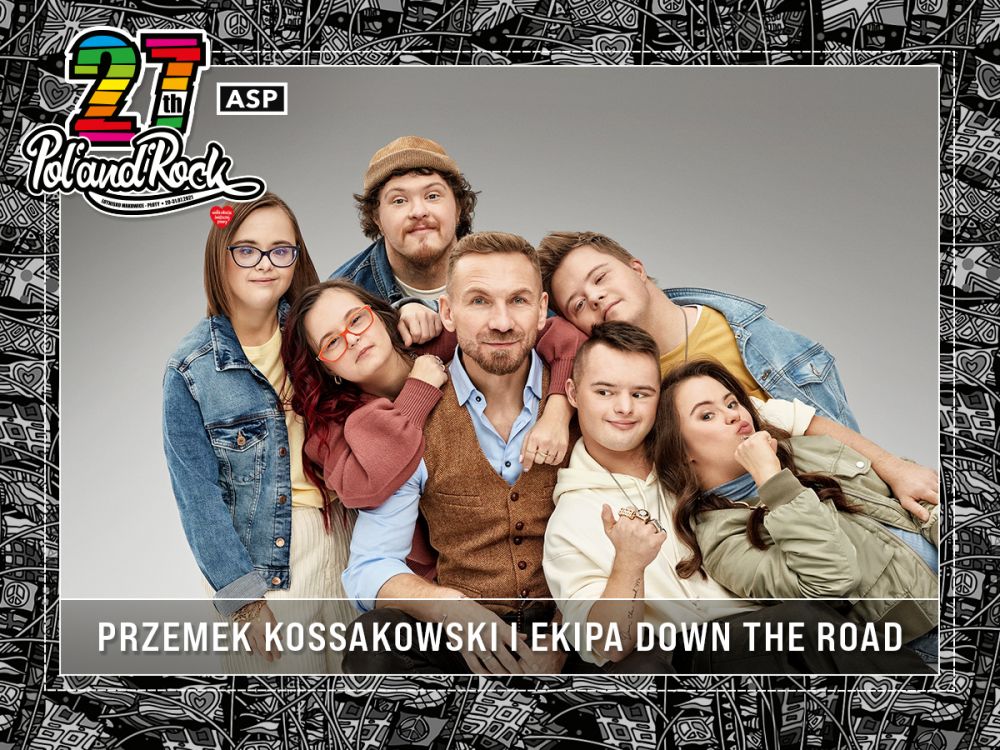 Przemek Kossakowski & cast from Down the road

TV host and journalist is making his return to the festival, while the cast of the second season of the hit show Down the road will be making their debut at Pol'and'Rock Festival. We will get to explore the personalities, stories, and views of the amazing cast of the show. 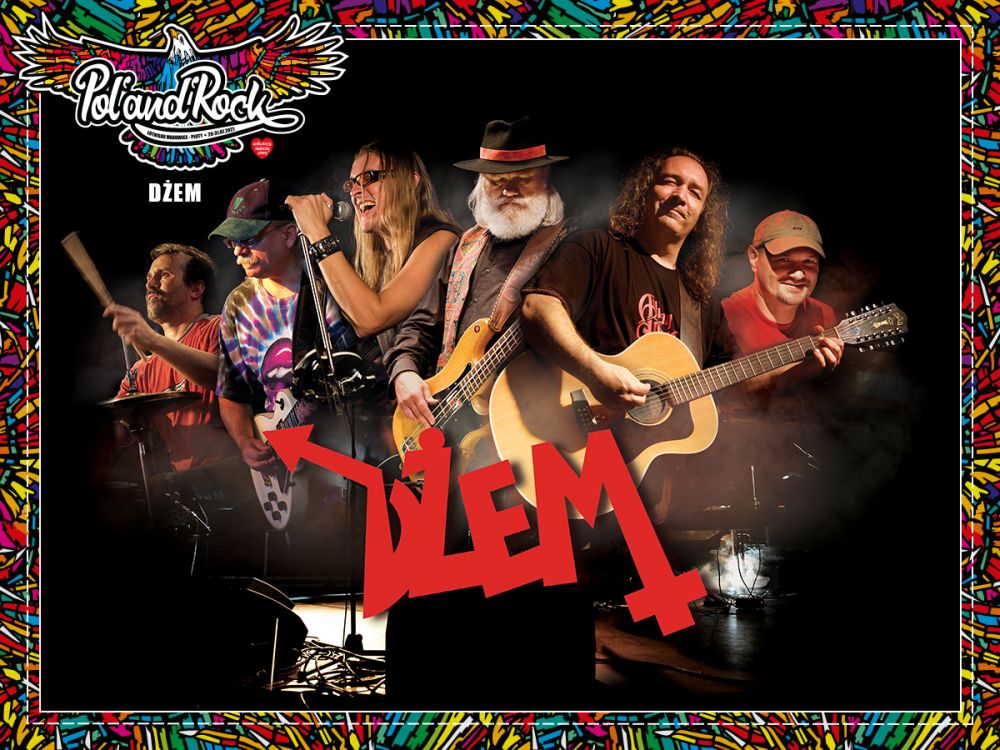 Sunflowers will bloom at the festival field just like at the Żary edition of the festival in 1997, and Dżem will play on stage, taking us back to the times of real blues. 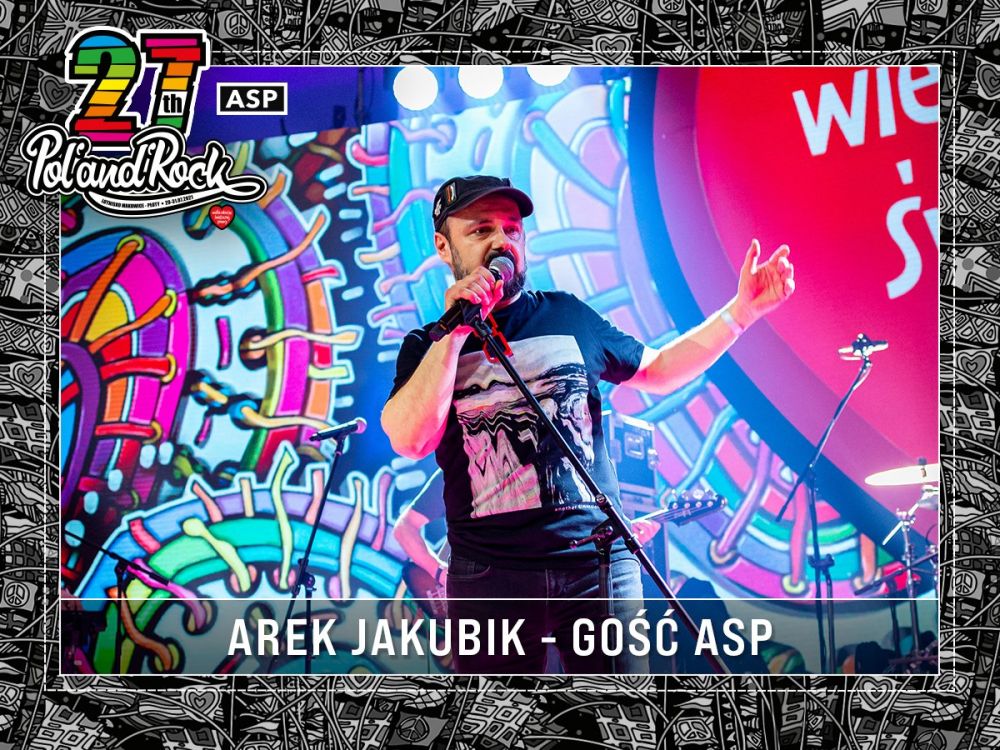 Arkadiusz Jakubik at the AFA

Arek Jakubik is an actor, director, musician. We have hosted Jakubik's band, Dr Misio, both at the Festival and at the Grand Finale charitable events. This time, we will get to learn more about Jakubik during the meeting at the Academy of the Finest of Arts.