The band was established in Wrocław in 2006, and initially, it was powered by three founding members. The group grew, and at one point it had eleven active members. Name of the band, Bethel is inspired by Bible verse.

All members of the band are passionate about music and inspired by the music created in Jamaica. Bethel's sound combines sunny and positive reggae rhythms with a throbbing base of dub with energetic, vibrant ska music. 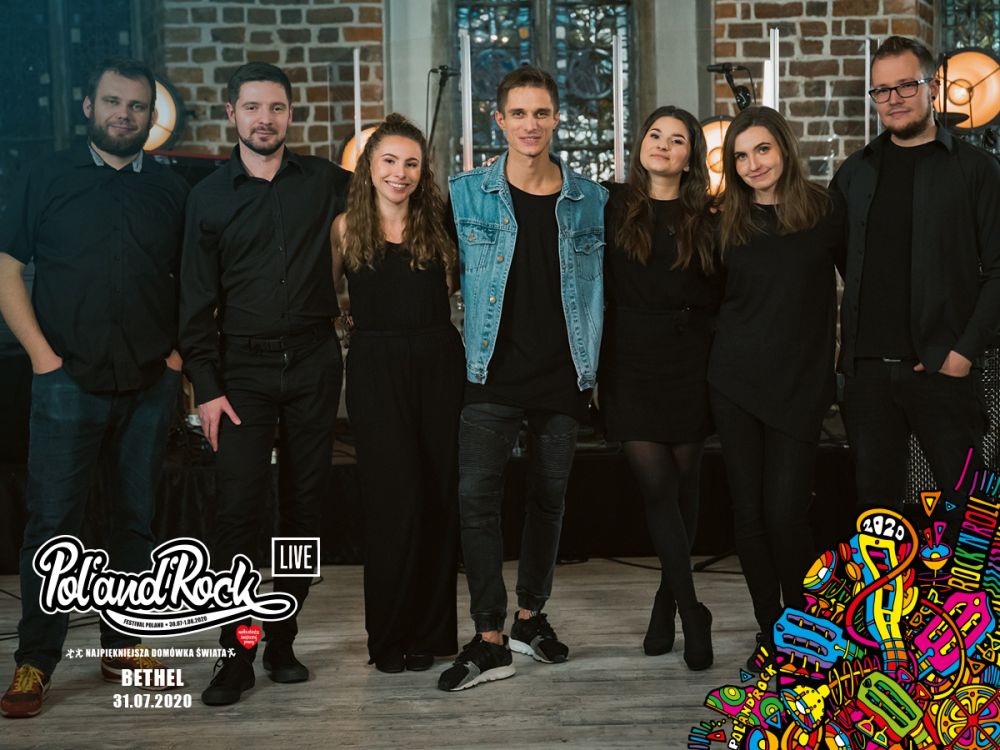 The band performed at the Most Beautiful Festival in the world a couple of times, presenting their infectious, happy tunes to the audience at the Second Stage, Viva Kultura Stage. As an honour bestowed upon the winners of the Golden Spinning Top Award, they played on the Main Stage of the festival in 2012.