Urszula is a singer-songwriter and an actress. She can be credited with playing an essential part in inspiring the creation of the Most Beautiful Festival in the World. Urszula took part in the trip to upstate New York, where Woodstock'94 took place. This American festival inspired Jurek Owsiak to hold a similar event in Poland. Urszula who was present at the nascent time of the festival, performed at the first four editions of Woodstock Festival Poland.

Urszula debuted in 1977 when she took part in her first music contest, but her real break-through came later. In 1982 the young songstress began to work with already established Budka Suflera band. The leader of the group wrote Urszula's first hit songs, among them the electrifying, psychedelic-inspired soft-pop hit "Luz Blues w niebie same dziury". Next year brought her biggest single, and best-known song by far: the lyrical, hippie anthem of "Dmuchawce, latawce, wiatr. Urszula kept working on her music, toured with Budka Suflera and released solo albums. She has also appeared in film and television parts.

Her music explorations brought her to the United States, where she discovered a more energetic, bolder hard rock sound. She returned to Poland with an idea for an album in mind. Released in 1996, "Biała Droga" contains bold rock anthems such as "Na sen" and "Konik na biegunach". Urszula seamlessly blends powerful rock sound with her trademark poetic sensibility and charm.

The singer is a household name - her instantly recognizable style and slightly raspy, warm voice are a staple of the Polish music scene. Urszula keeps reinventing herself, remaining passionate about music and touring. This year the artist will play at the unique, online edition of the festival. Her set will be broadcast live on Facebook and YouTube. 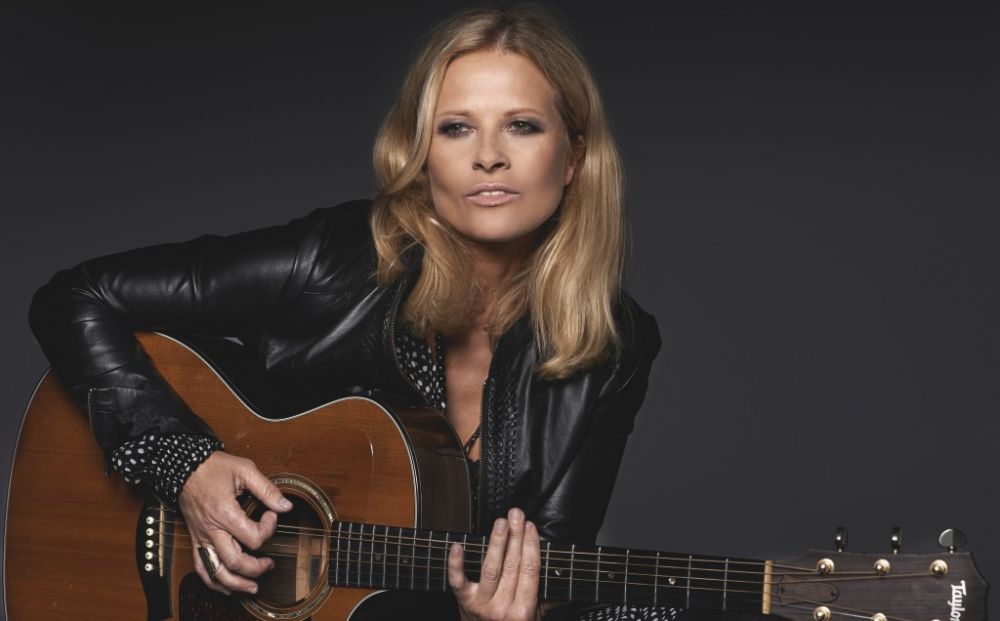 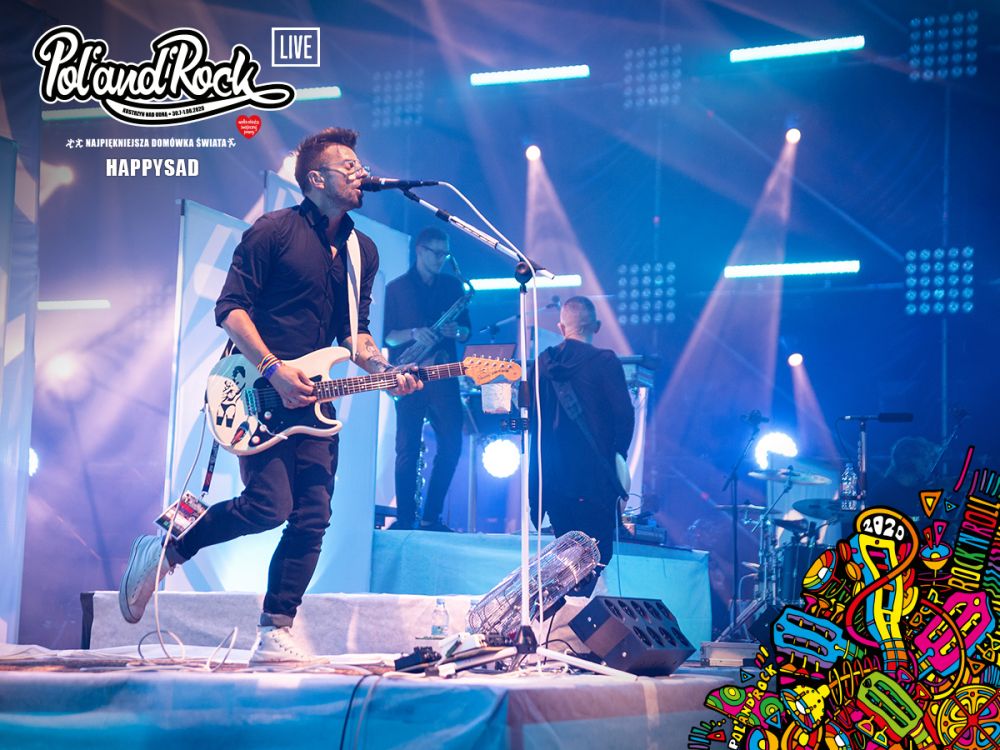 happysad is one of the most popular and well-loved groups in Poland. Alt-rock and shoegaze inspired songs are well known by generations of music fans in the country. 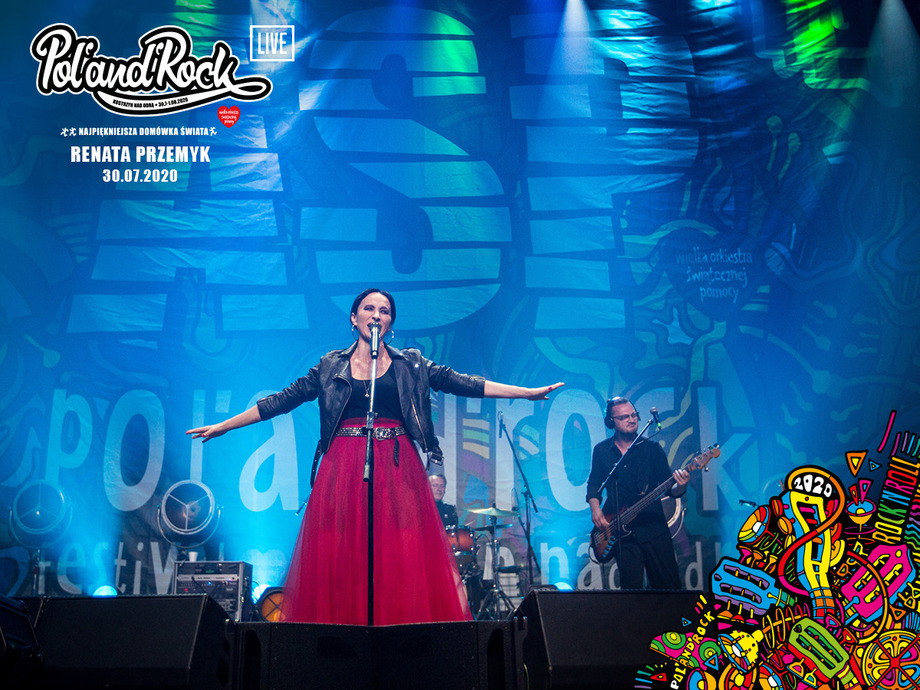 The phenomenal artist gave a spell-binding show at the Night AFA Stage at Pol'and'Rock Festival last year. Renata Przemyk celebrated 30th anniversary of her stage career at the Festival, and this year she will perform from our festival studio. 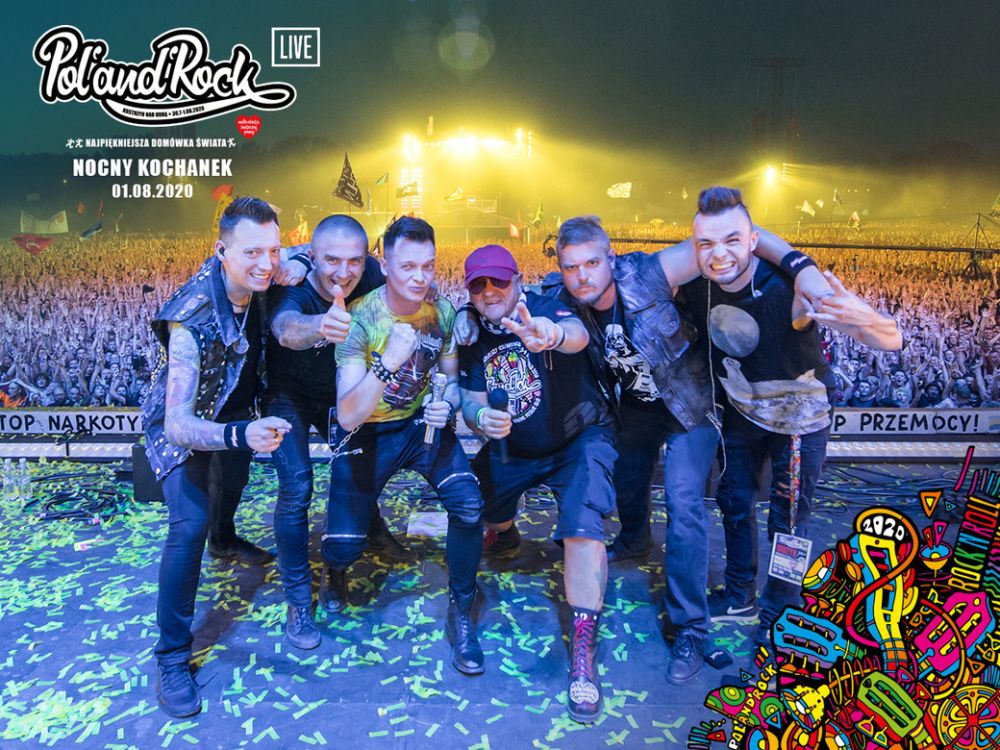 There are few bands in Poland which are able to combine musicianship, showmanship with an impressive sense of humour and stage charisma. Nocny Kochanek helps redefine heavy metal in Poland.